The 3 excesses are seen in the Yang, Liver and Heart.

Qualities of Yang in relation to Yin are those that are bright, warm, active movement. As mentioned, children have a pure Yang constitution and Yang is the substance which drive the growing process, Yin substance (which is the blood, the essence of the body) are relatively low due to the consumption during the growing process.

Zhu Dan-Xi, 朱丹溪 one of the Four Great Masters of internal medicine states that, in children, the liver commonly has a surplus.

1) In TCM theory, we understand that the Liver stores the blood, the sinews are controlled by the liver. Previously we have discussed that children’s blood is inherently scanty due to the immaturity of spleen function, hence the sinews may not receive adequate nourishment and moisture. When this happens, they tend to contract, causing spasm.

2) Accumulation of phlegm or dampness as a result of weaker spleen and/or lung function obstructs and inhibits the proper flow of Qi in liver, resulting in Liver to lose its control over coursing and discharge. This in return causes liver Qi to be in replete, and together with the obstruction, lead to a state of liver Yang hyperactivity due to children’s inherent pure Yang constitution. This exhibit as a tendency to fidget, lack of concentration, being temperamental, etc.

Heart is a fire element organ, with a characteristic of flame blazing upwards. Due to the deficit in kidney and Yin, as mentioned before, there is relatively less water element as a result of consumption for children’s growing process. Hence the heart becomes relatively in excess because according to the five element theory, water can restrain fire. This externally exhibit as children presenting with oral ulcer, restless sleep, hyperactivity and impulsive behaviors, which we define as excessive heart fire syndromes. 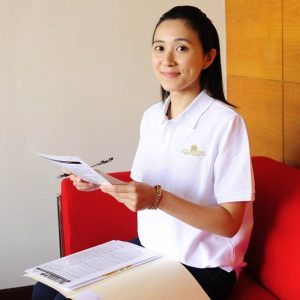 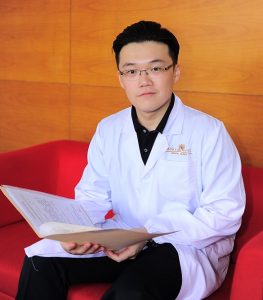 Dr. Marla and Dr. Joe offer TCM evaluation and treatments in our clinic. They have extensive experience in treating TCM and work closely with members for holistic solutions. Body & Soul offers a full range of TCM treatments. Click here to make an appointment.