How TCM can help dealing with insomnia

How TCM can help dealing with insomnia

Sleep is important for our health and anyone who experiences a lack of sleep suffers from negative consequences during the day, e.g.  tiredness, reduced alertness, compromised immune function, and tends to sleep longer – if possible - the following night. 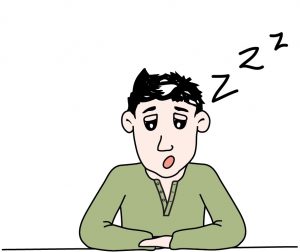 In TCM theory, insomnia is closely related to imbalance between Yin and Yang. According to the 2000 year old Bible of TCM , the “Huang Di Nei Jing”, our Protective Qi runs along the Yang meridian during day time, keeping us awake. During night time, it runs along the Yin meridian and keeps us asleep. A smooth transitional process from Yang to Yin meridian is the key to falling asleep and it depends on the state of Yin & Yang. Excessive Yang or deficiency in Yin, alone or together, are the causes of insomnia.

The reasons for excessive Yang may be:

The reasons for a Yin deficiency may be:

TCM doctors use herbal medications to reduce Yang and tonify Yin. Cool-natured and heavy-weighted medicines are always used to bring down the excessive Yang, while sweet & sour-tasted medicines are used to tonify the Yin. Acupuncture is also an effective treatment for insomnia. The needles open up the channels and regulate the Qi flow, balancing the Yin and Yang of all organs. Certain points will be selected according to the doctor’s diagnosis which probably vary among individuals, but there are a few acupoints that are particularly useful for insomnia of all kinds, such as Nei Guan（内关）,  Shenmen （神门）and YongQuan（涌泉）. One can do self acupressure on these points before going to sleep. 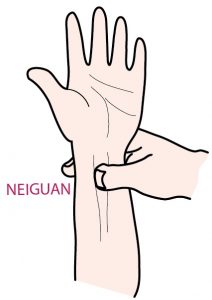 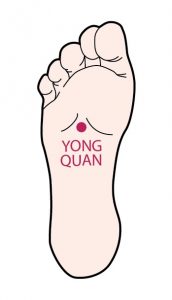 Avoid creating too much Yang or depleting Yin by changing lifestyle and paying attention to diet is also encouraged. Food such as lotus seeds, dried lilies and chamomile with honey also helps to calm the ‘shen’ (spirit).

If you’ve been suffering from difficulties sleeping or insomnia, get in touch with us to schedule an appointment with Catherine and get some relief!  Catherine is specialized in treating internal medicine disorders as well as headache, tinnitus, dizziness, insomnia and skin diseases. She offers consultations in our Century Park Clinic – Pudong. 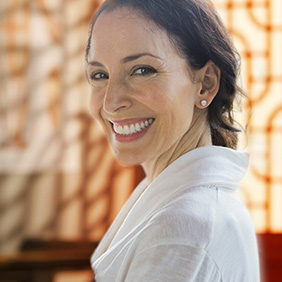 Body & Soul is your solution for wellness in Shanghai, with over 13 years successfully treating patients with a holistic blend of TCM and Western therapies. We also offer Shanghai’s largest team of multi-disciplinary pain management and rehabilitation experts.

What Are You Really Saying? Unlocking the Secrets of Good Communication